Available throughout the world!

Spruce Meadows will be bringing you all the action from all of our competition rings, both livestream and video-on-demand. You can stream live to your computer, mobile device, and television or watch at a later time and date via our Video-On-Demand service!

2. 99.75 CAD for All Access Yearly, all tournaments during the 2022 season, plus 6 months of video-on-demand library access. BEST VALUE

Catch thirteen consecutive weeks of top international show jumping from Spruce Meadows on Sportsnet starting the week of July 4, 2022. The selected thirteen one-hour programs will air a minimum three times a week between Sportsnet1 (SN1), Sportsnet East, Sportsnet Ontario, Sportsnet West & Sportsnet Pacific. Those who subscribe to Sportsnet NOW directly or through their service provider will also be able to watch the programing on-demand once it airs.

More information on which programs will be airing will be available soon! Check your local listings for times.

Available in the continental US and Europe

ClipMyHorse is an online subscription service where all live events are recorded and are available for retrieval in their archive in a timely manner. All their videos are indexed so you can search for riders and horses in all recordings and use the search result to go straight to the point in the film where the horse or rider you are looking for can be seen.

Need some assistance? Please email us. 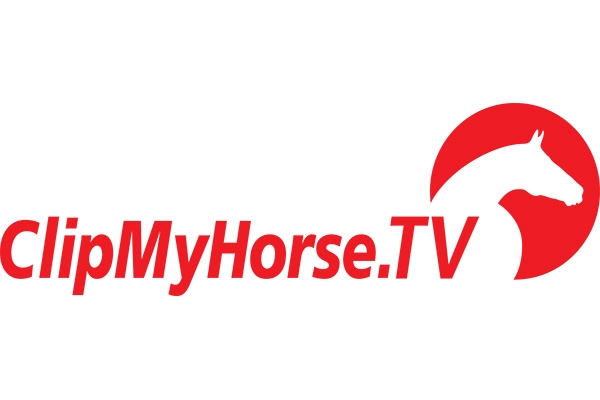 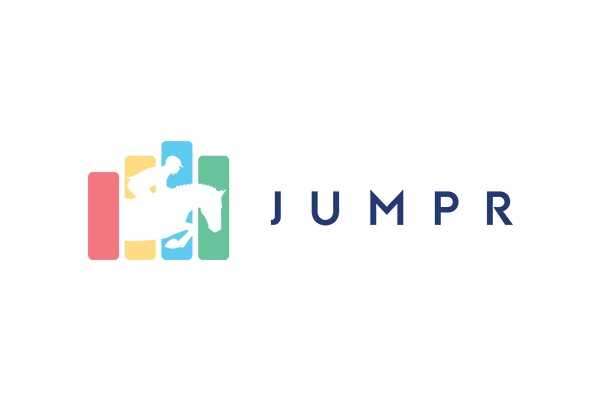 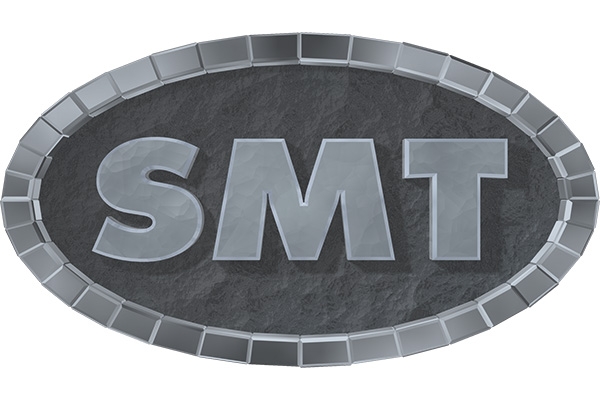 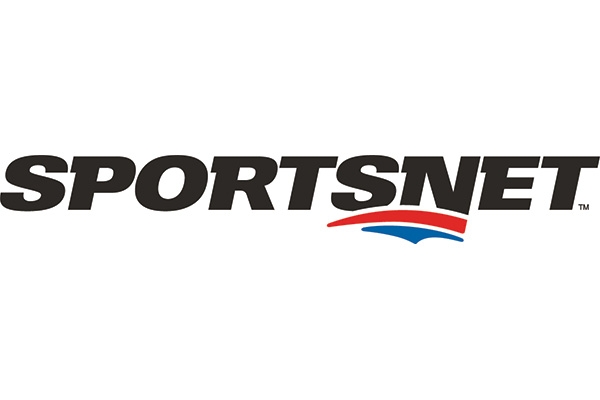